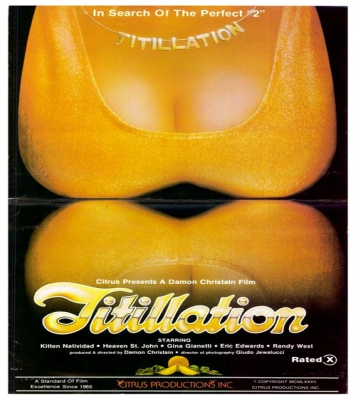 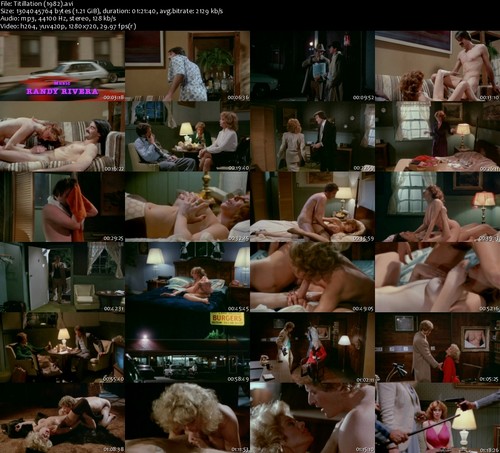 Description: Brenda Weeks works for Felix Fitswilly, an old businessman who owns a large brass bra. Felix has already hired countless detectives to locate the woman he believes is finally buxom enough to fit into that bra. Brenda’s husband “Rooster” cheats on her with his new neighbor while Brenda has to try hiring top private detectives Spado Zappo and Pigeon Johnson. Brenda offers her own buxom figure to Spado Zappo to accomplish that goal. Meanwhile, the searched woman turns out to be Jerri, a woman who turns down her chauffeur, prompting him to spike her drink and rape her. But when he plans to continue from behind even when she falls asleep, Pigeon Johnson who watches from outside decides to enter and chase him away. Brenda Weeks heads off home where she and “Rooster” prove they have an open marriage by seducing their other new and buxom neighbor into a threesome. Suspecting a scheme…