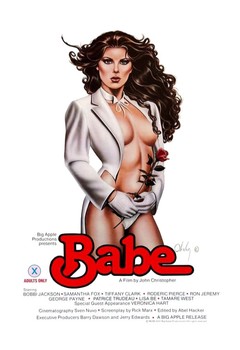 Description: A classic sexvid, this feature stars Bobbi Jackson (Tara Aire) as Babe, a top-flight New York model who has been single-handedly keeping Samantha Fox’s modeling agency in business. Bobbi likes to play the field, dabbling in some fun with lots of men but never quite finding one to settle down with. The plot thickens when she receives a notice telling her that her grandfather has died and left her $20 million. The only catch is that Bobbi must be married within 30 days if she is to collect the cash. Samantha starts to worry that if Bobbi inherits the funds, she’ll leave the agency and cast Fox into the sea of unemployment. To secure her own future, Samantha tries to set up Bobbi with men of her own choosing, guys who’ll fritter away Bobbi’s cash and force her to keep working as a model. She eventually finds actor/playwright Roderic Pierce, who’s cooked up a play so bad that Samantha’s sure it’ll be a bust. Toss in a twist ending cribbed from the Mel Brooks classic ‘The Producers,’ and you’ve got the makings of a top-notch sexvid feature. Those who like naturally voluptuous women will flip for this, shot well before the standard in porn called for fake boobs. Samantha Fox is great, and Bobbi delivers a surprisingly strong performance as the naive beauty at the center of the storm. 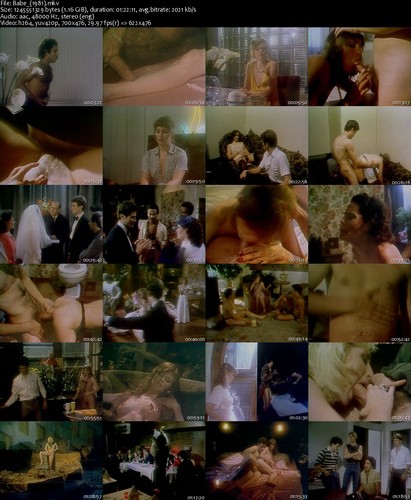