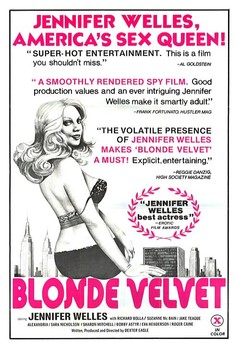 Description: Eva Kovacs (Jennifer Welles) is the beautiful and mysterious seductress who is heading an international network of gorgeous women dealing in sexual blackmail and political payoff. Her targets are the international bigwigs whose decisions always shaft the world. Eva really doesn’t like men because she feels that “they think with their cocks and fuck anything that moves”!! She wants to expose these high powered members of the United Nations Security Council and their chauvinistic shenanigans. This Dexter Eagle production has some interesting sex sequences in some unique locations, including an indoor pool in NYC and in another scene, you almost believe that Dexter Eagle actually got inside the U.N. building and filmed a young Bolla screwing Suzanne McBain in a conference room. Also, there’s a rare and rather amusing flashback scene in black and white, with Jennifer Welles and Bobby Astyr. This is a classic all star cast in an early gem from 1976!!!! 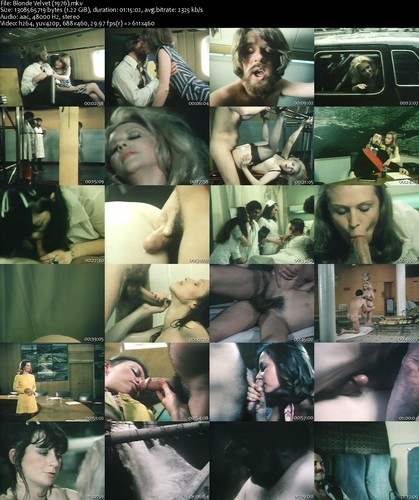