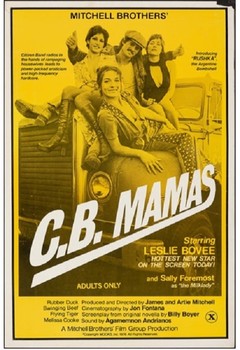 Description: CB Mamas is one of the lesser known titles from the Mitchell Brothers. Made between their grand epic Sodom and Gomorrah and the artistically intelligent Autobiography of a Flea, CB Mamas is a much more pedestrian film typical of the adult movies being made at that time. The movie was usually viewed as a double or triple feature along with some of their early 8mm loops. This is a rare title that had very little distribution. It has been out of print for a very long time and is being offered here exclusively. When the husband goes to work, frustrated housewife Leslie Bovee and her friends take matters into their own hands by contacting “real men” on the CB radio and seducing them for an afternoon of sexual delight and debauchery. Paul Thomas, Joey Silvera and Jon Martin fulfill the carnal desires of oversexed and under appreciated housewives. 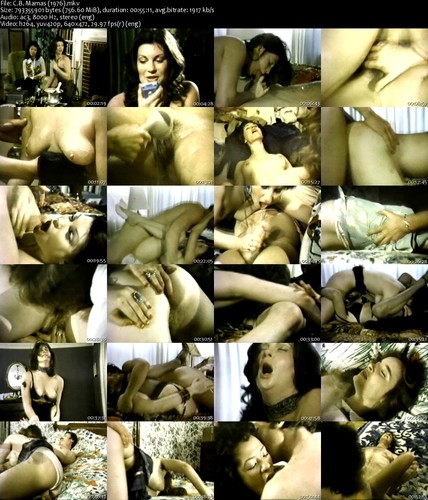