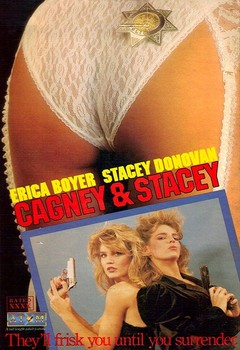 Description: The indomitable team of female investigators, Cagney and Stacey, (played by the dazzling Erica Boyer and vivacious Stacey Donovan) are called upon to solve a business man’s financial woe – his diamonds have been stolen! Following up on the crime, detectives Cagney and Stacey delve into every crack and cranny examining each suspect with investigative procedures not dreamt of at your local precinct. Using their feminine wiles to thwart the perpetrators is all in a days work for these bawdy, badge-carrying super-cops who always catch the culprit be they man or woman! If only all Policewomen were this sexy.. all the bad guys would want to cooperate! 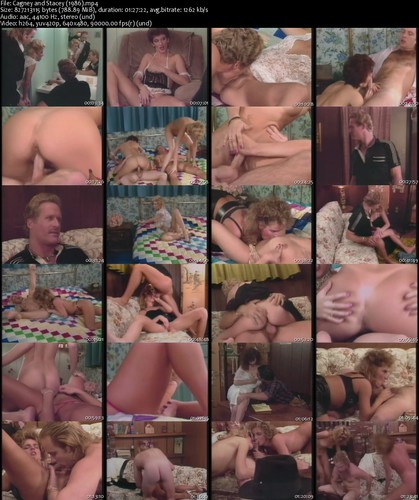