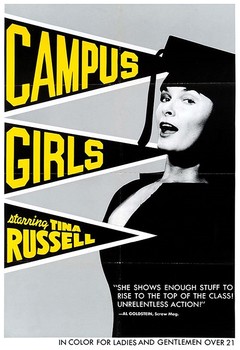 Description: Some people go to college for an education, others go to get married. Our lovely heroines go for the fun of it all! Mark Stevens and Tina Russell certainly rise to the occasion in this early classic from the golden age. We see that Tina and Mark have just graduated from college, and they are remembering all the great times they had in their college days. Mark tells Tina about a woman named Marlene, who had an amazing and very well known reputation for giving the best blow job on the entire campus. Tina seems shocked, but not as shocked as Mark when he finds out some of Tina’s secrets. Tina tells a sex tale of a woman named Barbara, who casually left campus one day to star in her own porno. Then Tina speaks of another vixen, Mary Anne, who got on the dean’s list by servicing all of her professors. These mini stories are all well illustrated. Also, check out the dialogue between Mark and Tina during the movie, in which Tina gracefully plays with Mark’s uncut manhood. After he goes out for some food, Mark and Tina finally make love. A vintage film, no doubt, shot in 1973. This is a classic feature! 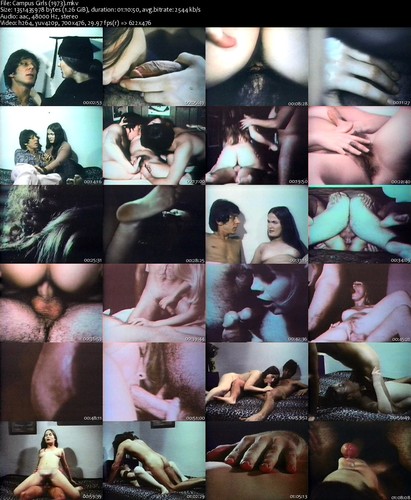