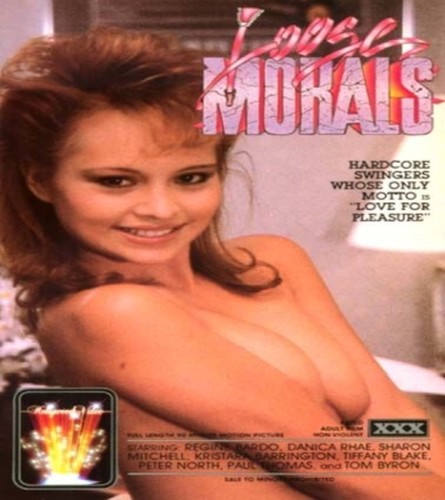 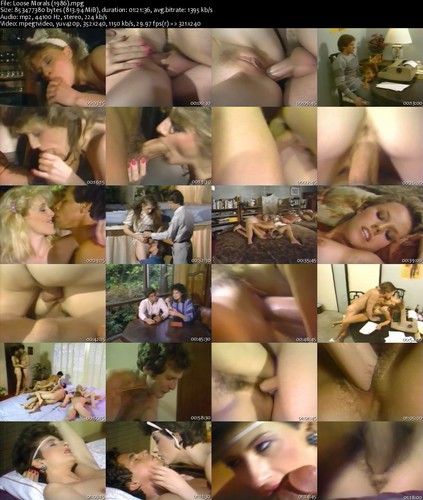 Description: Peter North is a creative novelist whose characters come to life before him as he puts his words on the page. Fortunately for the viewer, Peter has a mind that’s about as wicked as they come, and his visions center around the lithe, supple frames of such blue-screen legends as Regina Bardot, Danica Rhea and even Sharon Mitchell!! These seductive porn divas work overtime to blur the line between fantasy and reality with some incredibly hot and steamy performances. Peter also turns in an unforgettable performance here, topping even most of his own recent work. Even Asian cute girl Kristara Barrington also steals a few scenes with her exotic charms, sexual delights and high-octane sex drive!