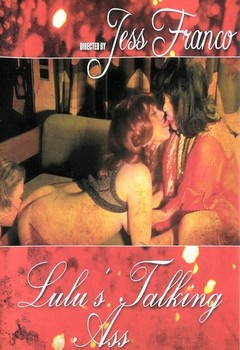 Description: AKA El ojete de Lulu. By 1986, the legendary exploitation director Jess Franco was back to his home land, Spain. In there, he was given all creative freedom. This lead to some of the best films of his career (Macumba Sexual, Cries of Pleasure and Mil Sexos tiene la Noche), but also, during this period, he directed some of the worst (Oasis of the Zombies, Revenge in the House of Usher, Mansion of the Living Dead). Somewhere in between lies this hilarious hardcore porn effort. Starring his wife Lina Romay, the movie introduce us a very interesting character: Lulu’s talking ass, who is unhappy because his pal, Lulu’s vagina is the only one getting all the action! Yeah, that’s the movie basic plot. 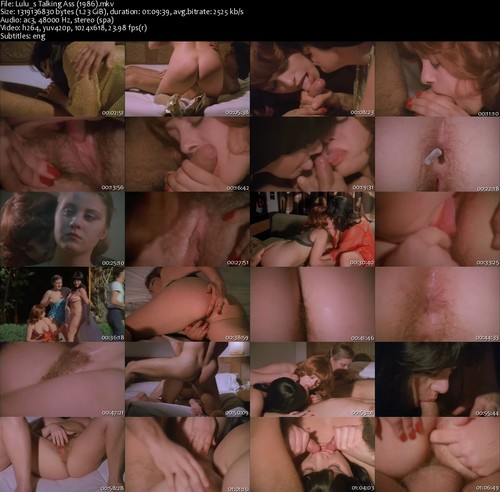