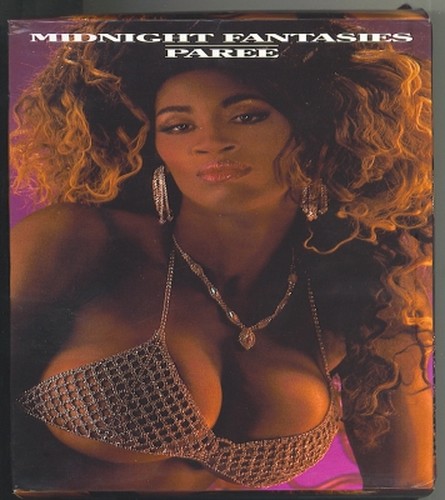 Description: This movie was originally released in 1990, but was re-released (like many other Leisure Time movies) in 1994, albeit with a new scene not in the original. In this case, the original flick featured Sharon Mitchell, but this 1994 version has Lady Paree instead of Sharon. The other cast is the same.