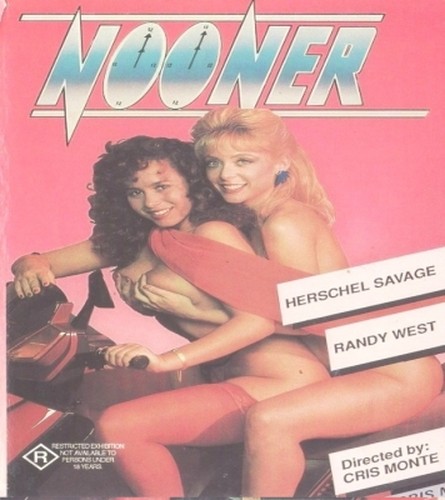 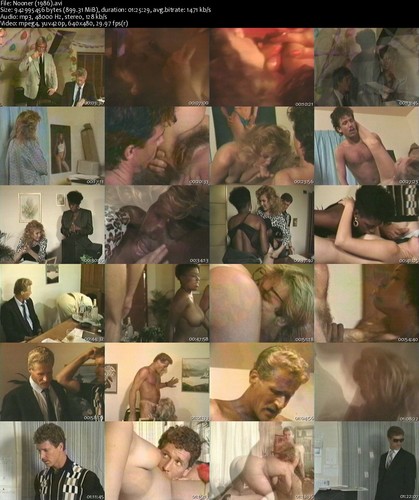 Description: Office politics have never been sexier than in this tantalizing look at executive style seduction. Busty beauty Keisha stars as the top dog at Platonic Industries, a maker of high tech contraceptives. Everything is going swimmingly until she hires Scott Irish, a new employee who yearns to be all he can be. Even more than that, he yearns to take on Keisha, as we see in a stunningly torrid fantasy coupling. One day Scott discovers that his desktop computer actually has a mind of its own. Not only that, but it can show him how various of his fellow workers got to the top of the company. As you might guess, everyone basically got to where they are through the tenacious trading of sexual favors. Even his dream girl Keisha slept her way to the top of the ladder. Scott then blackmails his way into his own office, and now everyone must try and suck up to him. The whole thing is awfully silly, but the sex sizzles throughout. Keisha shines in her scenes, bouncing her way to perfect bliss with the ardor of a born porner. Legendary lust bunny Nina Hartley is also red hot and ready for action, as she proves when she dabbles in some desktop dilly dallying. And curvalicious African-American stunner Ebony Ayes gets her licks in during a frantic interracial scorcher. A fast-paced and fun frolic that doesn’t take itself too seriously.