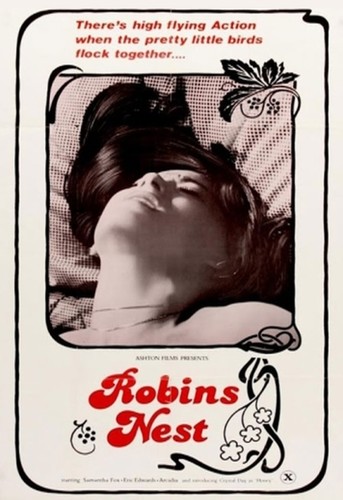 Description: So much biographical info in this film is similar to Eric Edwards and Arcadia Lake’s nearly two years of living together or marriage (we still don’t know which one yet, either) that someone might think it was only a public relations rumor and a running plot for their series of movies, instead. The movie opens in a passionate quiet honeymoon scene where they undress and explain they can’t afford a trip out to a hotel and have to spend the night in their own apartment. It is dark, haunting, and shadowy, almost as if the late Miss Lake is preparing for her own funeral. In the morning, she asks him to promise they will stay together ‘until death do us part.’ A short time later they want a divorce. By himself, he is too stoned on pot to do any cooking or brew coffee. Wife Robin goes to stay with her two swinging lesbian friends played by Samantha Fox and Robin Byrd. Eric meets old chum Paul Thomas for a fun stay at his pad where Eric meets Chrystal Day who can pop a champaign cork with her vulva, and Thomas blackmails a cheating housewife to spend the night with him and Fox. In another scene that parallels Aracadia’s tragic addictions, she is snorting coke with her girlfriends (Robin Byrd, Fox, Day) before a party of group sex begins. Their guests might surprise you. 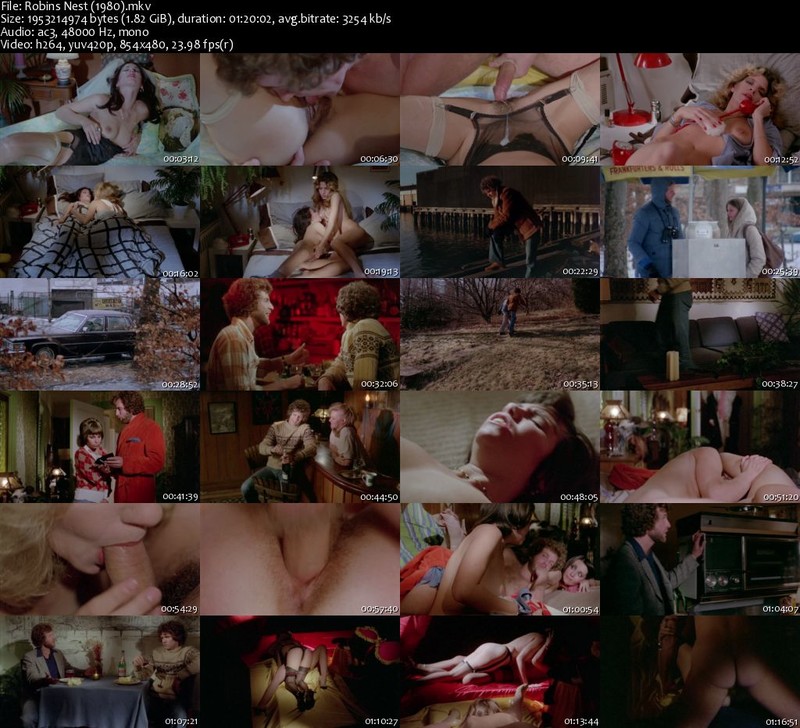