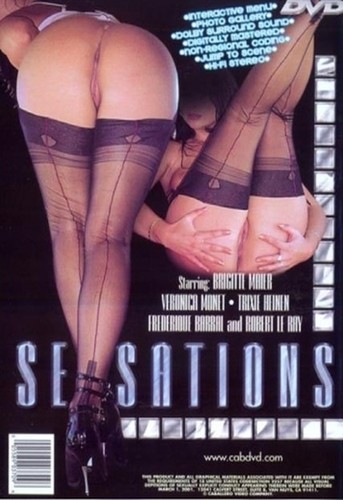 Description: Only the second adult feature film from acclaimed Producer/Director Lasse Braun, Sensations is the direct consequence of the success attained in the USA by Braun’s prior movie French Blue (a.k.a) Penetration. After the success of the documentary Penetration at the Festival of Cannes in 1974, Braun decided that he needed to venture into scriptwriting. He flew to Cleveland, OH to meet with a man named Rueben who he believed would finance his film. He was able to secure $250,000 in financing from Rueben with one major caveat – he had to be ready for Cannes which was only 5 months away. No easy task considering the film was to be shot on location in four different cities – Breda, Brussels, Dover, Amsterdam and a villa in the Dutch countryside. Brigitte Maier was cast in the lead along with the high-spirited French actress Veronique Monet and Frederique Barral playing the femme fatale. The male actors included veteran actors Bent Rohweder, Robert Le Ray and Claudio Russo. 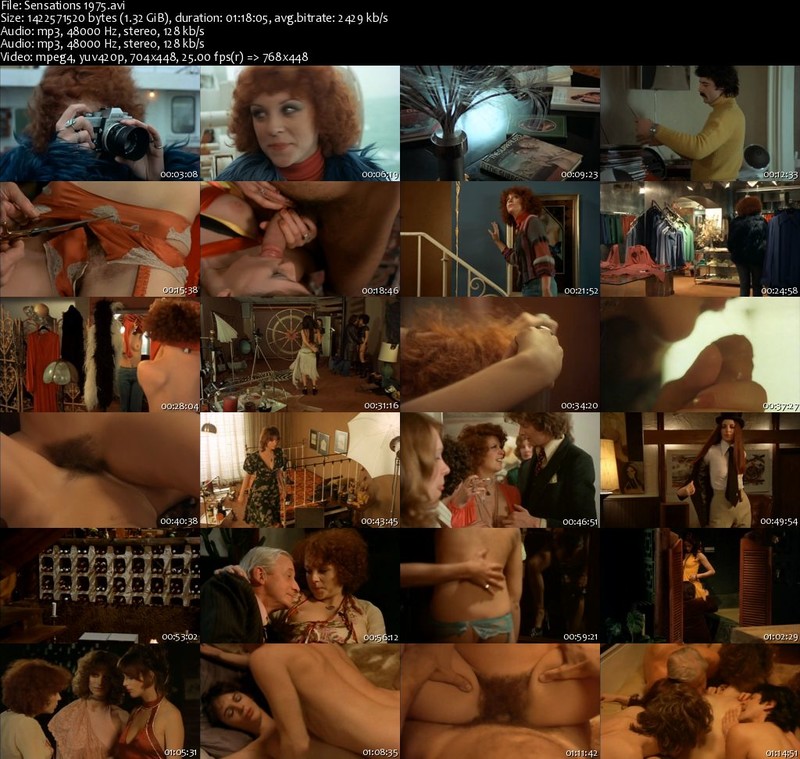