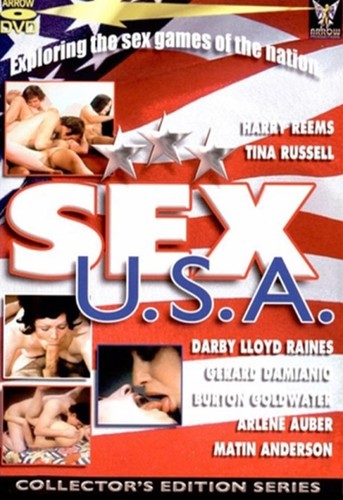 Description: Documentaries were the first types of films to break through the hardcore feature barrier in 1969. Censorship in Denmark was made shortly after Denmark legalized pronography in 1969. Sexual Freedom in Denmark followed in 1970 along with this film, SEX U.S.A. Made and moderated by veteran director Gerard Damiano, SEX U.S.A. highlights the frank, open and revolutionary sexual attitudes of the time. 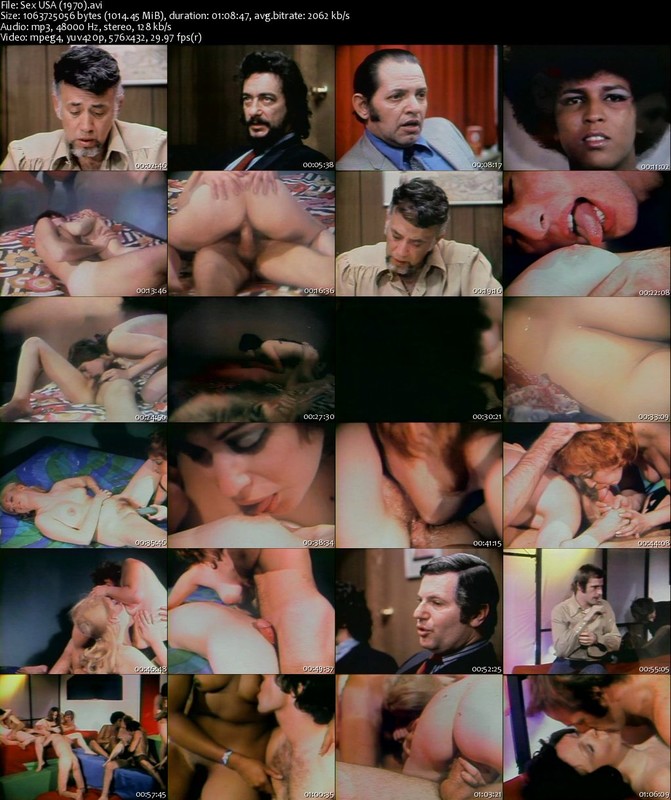