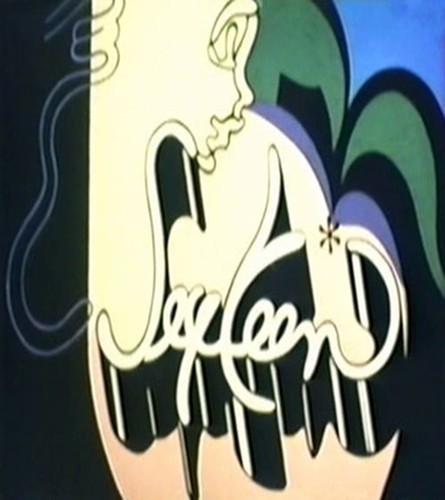 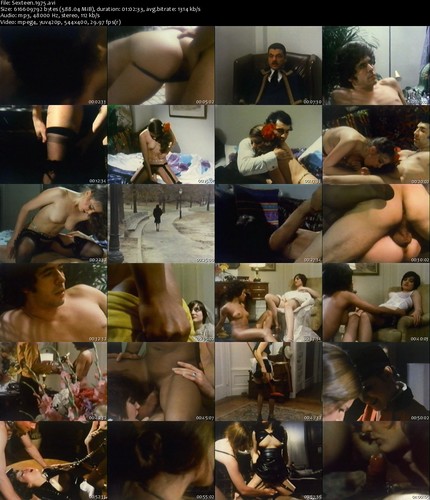 Description: After a vigorous session of love-making Jay rolls off Roz to find the Angel of Death waiting for them. His message – they’re next on his list. He’s early so he chats a bit with the two. He tells them he hasn’t had sex in five hundred years, that he just can’t get it up. Surprisingly neither asks him how two such healthy individuals are going to die in a bedroom in the next thirty minutes. They do manage to get him to agree that if they can stimulate him with some sexy stories he’ll spare them. Jay begins with the story of a fifteen year old discovering her sexuality… and being interrupted by her father. Roz counters with the story of a friend’s rape fantasy. Jay then launches into a story about a virginal young woman about to be wed to a sixty-five year old man getting a memorable send-off from her best friend. Finally, their time up, and the raising of Death’s flag still not accomplished, he consents to Roz trying one last story. Will her tale of a young French maid being abused by her sadistic employers be enough to stiffen Death’s staff and earn them reprieve?