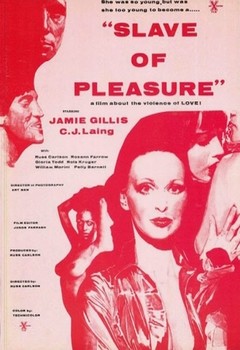 Description: Eileen Anselm is unhappily married to the drippy Richard. Unbeknownst to Eileen, Richard is having an extramarital affair with Eileen’s best friend Barbara Benedict. Eileen gets kidnapped by a white slave trader in a fiendish plot concocted by Barbara. Richard hires private eye Dan McCord to find his missing wife. Costello relates the engrossing story at a steady pace and makes fine use of gritty New York locations (the amusement park in Coney Island is featured as a secret meeting place for Dan and Richard). McCord’s hard-boiled narration adds a cool film noir touch. Moreover, the stellar cast of 70’s East Coast porn regulars rates as a real substantial asset: The always dependable Jamie Gillis excels as suavely slimy white slavery ring leader Henri Picard, black beauty Gloria Todd chews up the scenery with lip-licking gusto as the evil, yet alluring Sultana, Ashley Moore lends solid support as helpful informant Lefty Jacobs, and the luscious Ursula Austin steams up the screen with her memorably sultry turn as lusty secretary Janeane. Most importantly, the sex scenes deliver the raunchy’n’arousing goods: The opening sexual encounter between Richard and Eileen totally sizzles, Sultana engages in a lively threeway with her two henchmen, and Barbara winds up on the receiving end of a severe S&M punishment session complete with a bloody whipping and nipple clamps. Recommended viewing for 70’s sin cinema fans. 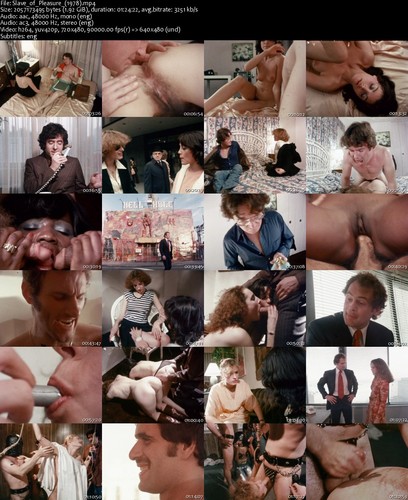