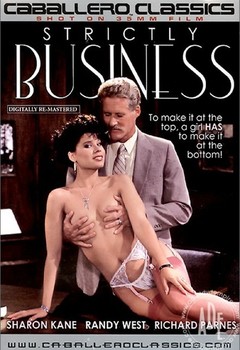 Description: Sin this racy ramp through the executive suites of ad agencies and video companies, everybody tries to make it big by screwing themselves up the ladder. There’s Vale a secretary who has aspirations of becoming partners with her boss Larry by taking his dick-tation and indulging in three way confrontations with Larry and the clients’ daughter Monica. When Larry reneges on the deal, Sharon blue balls him by showing the client a video with Larry making it with Monica. Out of a job, Larry lands another by being seduced by the hard-boiled and hard-up agency head. But he gets on top when he has his seduction video taped and shown to her boss! Obviously, everybody gets it in the end and comes out smiling. 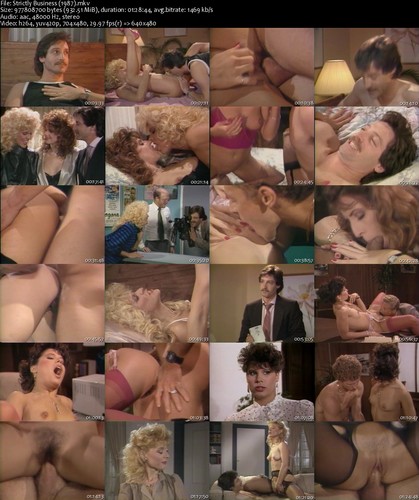