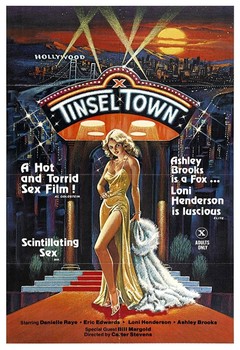 Description: A trio of torrid tales peel back Hollywood’s glamourous facade in this riveting and ribald romp from 1980. The first story concerns Oklahoma cutie Danielle Raye, who comes to the Big City looking for fame and fortune, but who ends up as a down-and-dirty hardcore harlot. Loni Henderson stars as a UCLA student who also dreams of seeing her name in lights. But when she falls for the wrong guy, Loni soon takes a turn into pay-for-play pleasure and becomes one of the porn scene’s biggest babes. The final story revolves around Ashley Brooks, a high-class hooker who prefers prostitution to acting. But movie producer Eric Edwards finds her so irresistible that he makes her a star in spite of herself! 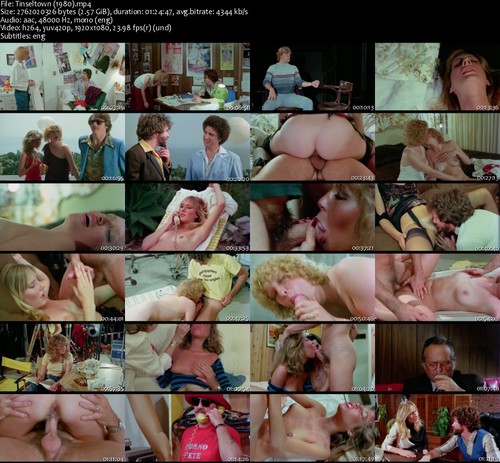