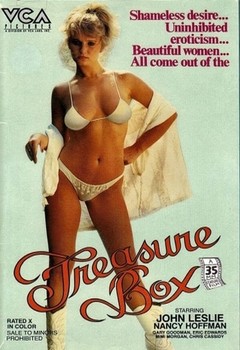 Description: A pornographic filmmaker dies, and his last will and testament is shown to his survivors in the form of a self-made film. In the film, he tells them that he is going to show them a porn “loop” (short film) that contains clues to the location of his fortune, and whoever solves the mystery and finds the hidden treasure will get his entire fortune. In this way, the lucky winner will avoid paying an inheritance tax. Besides his immediate survivors — a twin brother, a nephew, and a daughter — two inheritance tax agents are present at the will’s “viewing”, and all of them join in the treasure hunt, the two agents hoping for a promotion if they find the loot. The twin brother and his wife join forces with the nephew and his girlfriend, and the four of them act out scenes in the porn loop, hoping to discover the clues by mimicking the various sexual encounters. The daughter is helped by an old friend of her father’s — Inspector Cleausneau, a spoof on the French inspector from the Pink Panther films — and the inspector’s young assistant, Dr. Topsy. Meanwhile, the two tax agents take turns staking out the daughter’s house, while the other watches the film repeatedly, looking for clues. In the end, two of the parties think they’ve solved the mystery and race to find the fortune, but only one will win the prize. 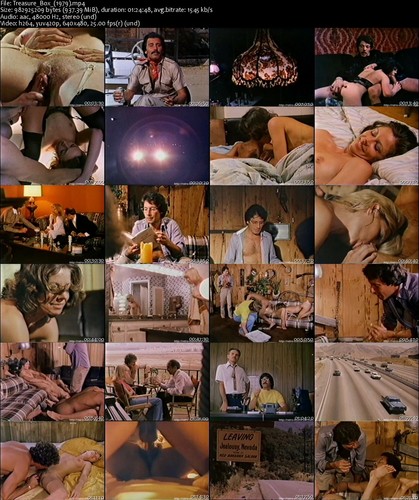